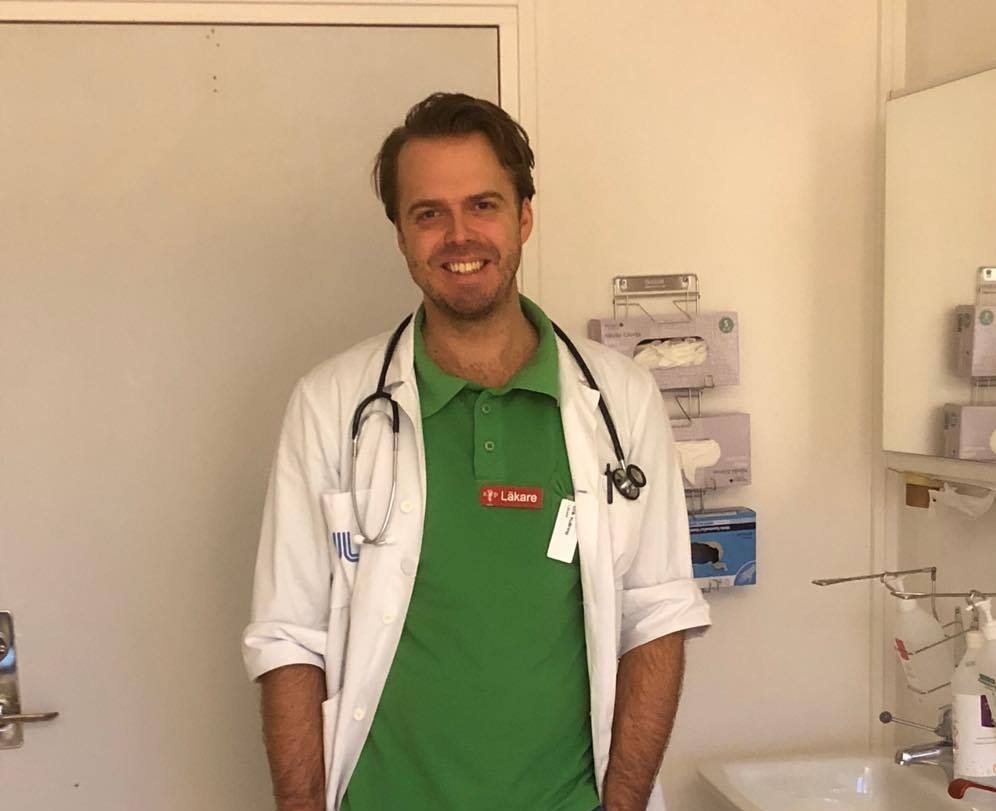 I don’t know if it’s an afterthought, but I have memories of promises I made to become a doctor after my mother’s brain haemorrhage. My mother didn’t remember my name, her eyes did not recognize me. Some words faded away and were replaced by sounds without meaning. I asked the surgeon about the future, but I online got a percentage instead of a real answer. Mom’s life was reduced to statistics. I remember screaming in the car, and my god, did I cry that night. My father’s heart attack went so fast that I didn’t have the time. It was more of a feeling that something had happened rather than that something was happening right now. No waiting for examinations or predictions. No uncertainty about how much of him would be left. Something happened yesterday, but today was today. Actually the question about why I wanted to become a doctor is impossible for me to answer. No one in my family had been a doctor. So I really didn’t know anything about the profession. The word ‘dictaphone’ could just as easily have been one of my mother’s cerebral hemorrhage words. If that word had shown up on the entrance exam, I wouldn’t have even gotten into medical studies. I have always been interested in science. But mostly stars, and space and stuff. Less of touching the anus to see if it bleeds. Prestige? Yes, it’s nice to play out the doctor’s card when you’re with other people. Absolutely. Until someone wonders what it is that bleeds in the anus. Money? I do my specialist service now and I’m renting a place without a contract. It sounds prestigious and arrogant and I can barely say it, but to be present when someone else’s life becomes fragile and insecure. To know what to say or do in those circumstances. To make difficult decisions that often turn out well. So did the people who saved Mom and Dad’s lives. So did the people who rehabilitated them to a normal life. And now, with a dictaphone in my right hand, I do too. I would never be able to work with anything else. So damn pretentious, but I’ve probably always known.