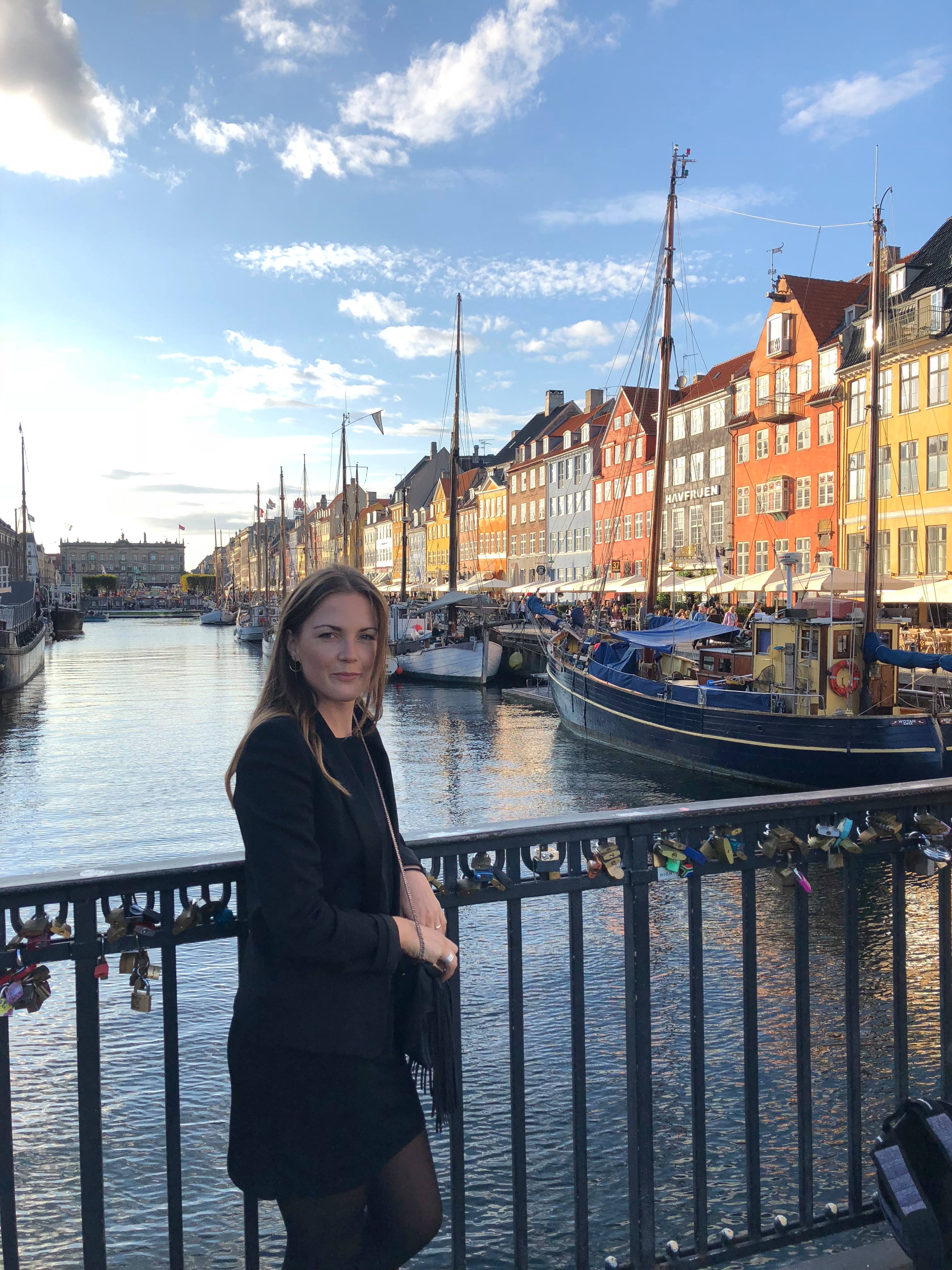 That my mother fought cancer for 10 years may be the reason why I am now studying to be a nurse. It started with breast cancer that she had to fight. She was declared healthy, but the cancer came back. Metastases were a fact and the bad cells spread all over her body. She was 42 when she lost her life. I was 17. Because I was so involved in her battle against the disease, I came into close contact with healthcare. The nurses were the ones both me and my mom met the most during her treatment. They were real heroes! That insight probably was why I chose to steer the ship towards nursing studies instead of becoming a doctor. After high school graduation, I thought I wanted to become a doctor, so I studied and took the admission test. On second thought, I knew that I really wanted to work close to people, and that’s exactly what nurses do.

So my second choice became a first choice. Right now I’m doing my fourth term and I recently had an internship on a palliative ward. This is a ward with people that are in their last stages of life. On this ward I had the most inspiring and empathetic tutor. We had just witnessed an elder person passing away, when my supervisor talked to me in a separate room. He said: “I think it’s a privilege to be able to be involved in the last moments of a person’s life and try to make them as meaningful as possible”. She said it with such heaviness and humanity that I was deeply touched. In the difficult moments, she showed a different perspective. And it’s really true, it’s such an honour to be part of these moments that healthcare offers. As I can remember, I have always loved being close to others and being able to comfort. Since my mother passed away, my desire to contribute and help others has only increased. Maybe I will be able to help another mother with cancer and her daughter in the future?